I don’t make these often, but I love quiche and it’s very hard to find a gluten free quiche in a cafe or bakery, although you can often find a frittata, which is great also. There’s nothing better than a brunch with quiche on the menu! There’s some special about getting a pastry crust at the bottom of a egg dish. 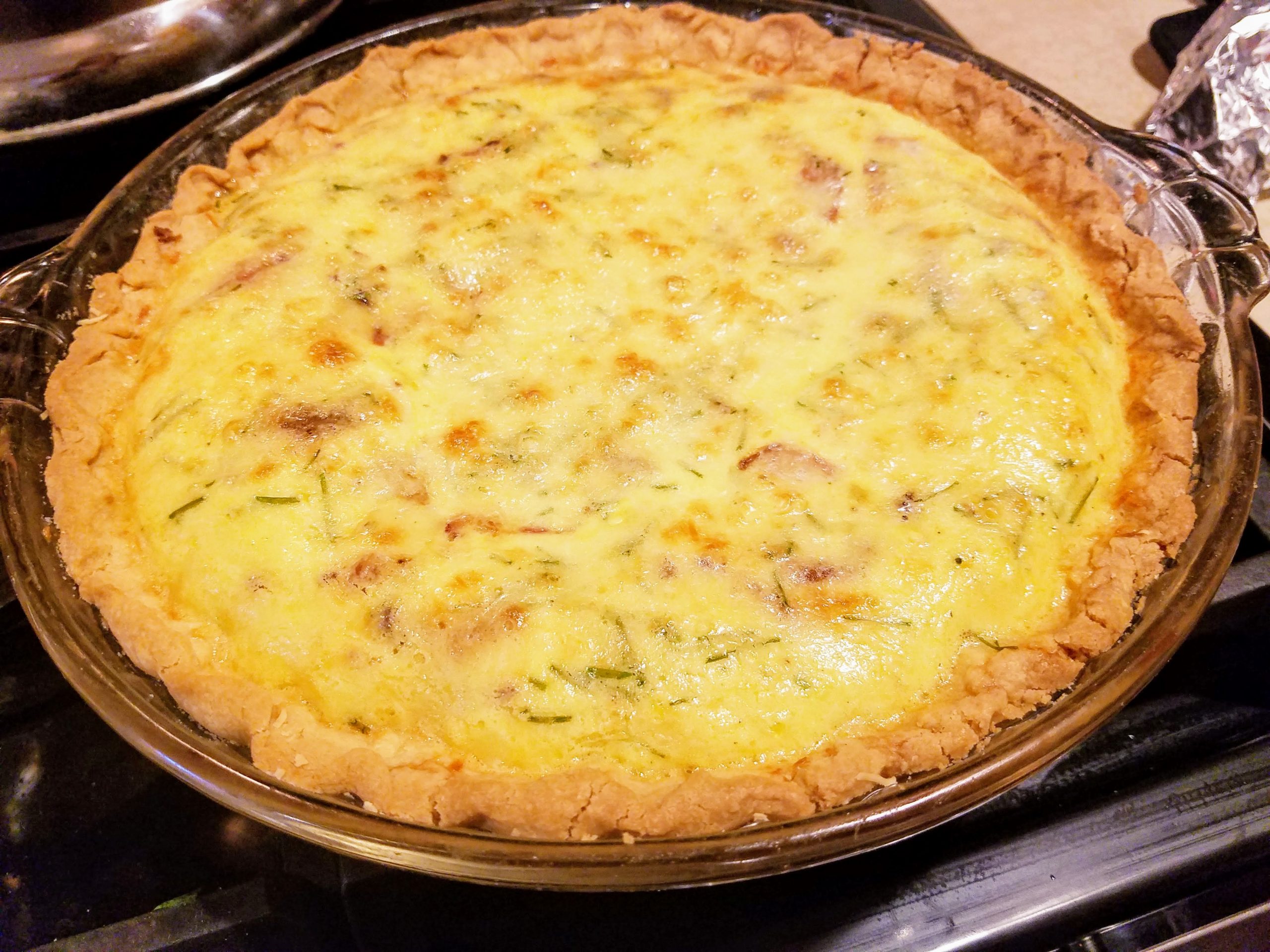 Other Recipes You May Enjoy

Christmas Panettone for the Gluten Intolerant